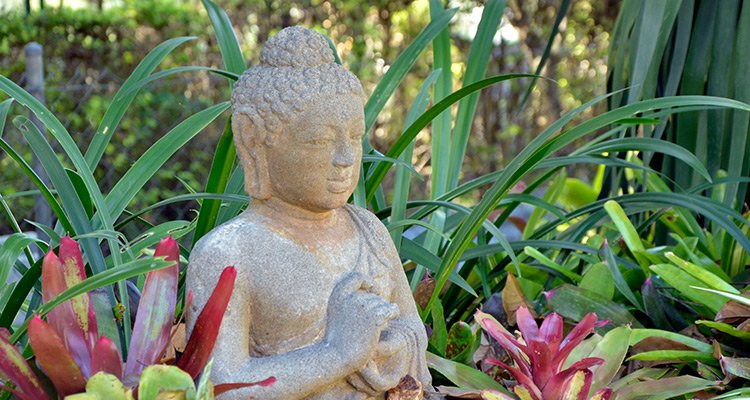 Within Tibetan Buddhism, there is an emphasis on creating a connection with a spiritual friend or teacher who will be able to support and nurture your personal development. The ultimate Life to Life Coach!

When choosing this teacher, students are advised by the Buddha to look carefully for specific qualities and not to make a commitment until they are completely sure. Lama Tsongkhapa Guru Yoga is a particularly powerful practice for creating the karma to meet a qualified spiritual teacher. It removes obstacles for creating this important connection and increases the blessings that come from this mentoring relationship. The retreat will conclude with a powerful offering ceremony.

Geshe Phuntsok Tsultrim will attend the retreat, assisting and inspiring us with a transmission of the recitation as well as sharing motivations, teachings, visualisations and other practices to help us understand and benefit from this practice. This retreat is ideal for students who have taken refuge with Geshe-la.

Schedules will be made available before and during the retreat.

Having met the Dharma in 1990, Venerable Chokyi ordained with Kyabje Zopa Rinpoche in 2006. Venerable Chokyi is a resident teacher at Chenrezig Institute where she has been leading meditation and teaching foundation Buddhist studies, such as Discovering Buddhism. She has also led retreats for many years. Venerable Chokyi has been the Director of Liberation Prison Project since 2010. Prior to ordination, she taught at university and in the community sector for over 20 years.

Venerable Kartsön (Yaki Platt) was born in Tel Aviv and previously trained and worked as a software engineer, mostly with the Israeli Defence Forces. Having met the Dharma in the mid 90s, he then moved to India in 2001 and studied conversational and classical Tibetan for four years. Having come to Chenrezig Institute in Australia as a translator in 2005, he is now translating for Geshe Tsultrim, as well as leading the Basic Study Program tutorials. He is a graduate of the Buddhist Studies Program and was ordained as a monk in 2014.

Accommodation and meals available separately for purchase and booking link available once registration is complete. If you would like to secure accommodation prior to registering, please email [email protected]

Please don’t let finances get in the way of your listening to the Dharma. Donate what you can to see the spiritual program continue at Chenrezig Institute and online.

Available via Zoom after registration.

Please don’t let finances get in the way of your listening to the Dharma. Donate what you can to see the spiritual program continue at Chenrezig Institute and online.