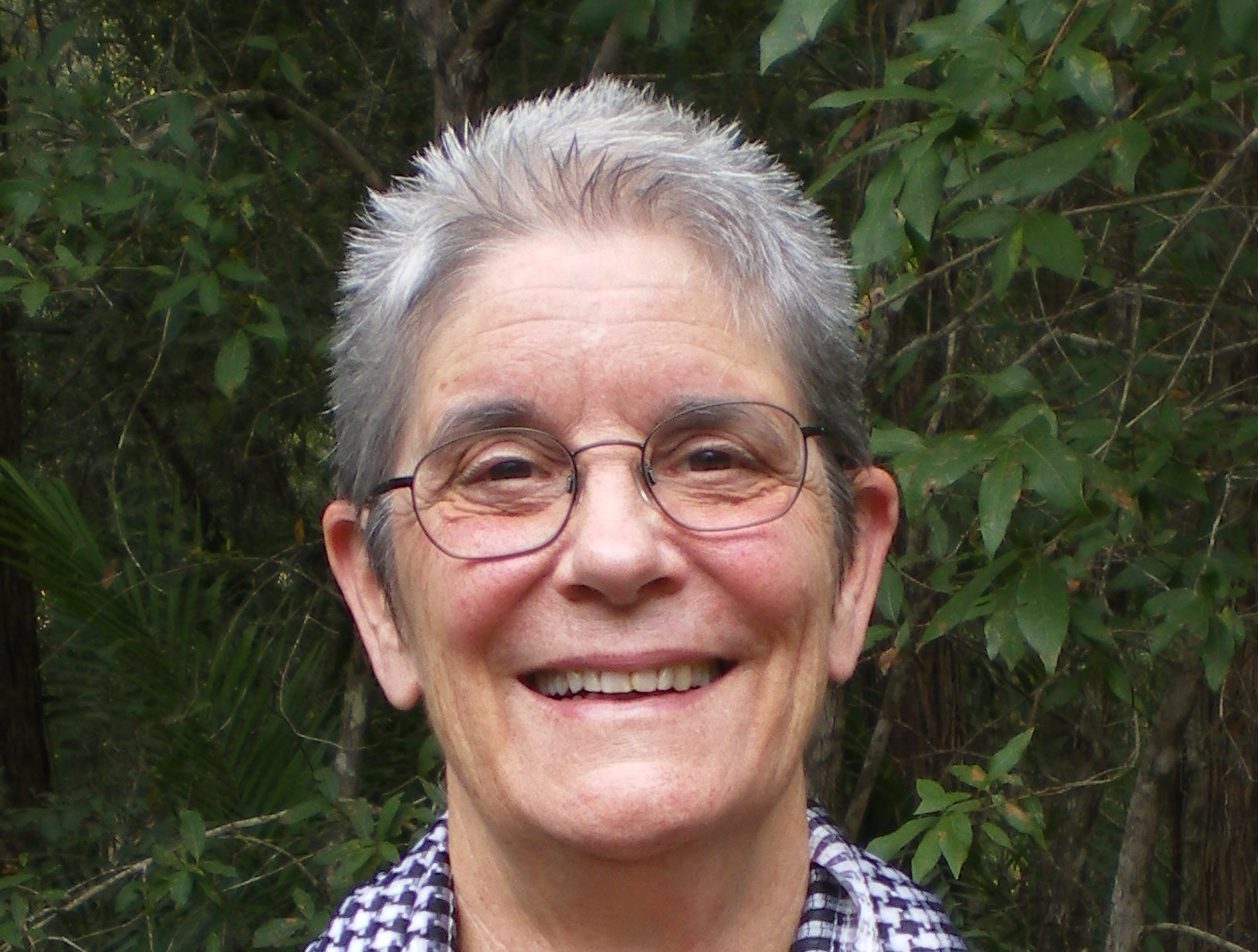 Meditation is not an activity, a technique. It is a way of being, a way that can be present in everything we do ~ Charles Genoud.

A weekend of meditation and discussion, suitable for beginners and experienced meditators. Leave your preconceptions about meditation at home and enjoy exploring your own inner experience in a relaxed and refreshing way.

This event is held in the Well Being Centre – only in person.

Since 1974, T.Y. Alexander has been a student of Lama Thubten Yeshe and Lama Thubten Zopa Rinpoche, as well as many other teachers, including His Holiness the Dalai Lama.

Following her first one-month Kopan retreat, she studied in Nepal and India, during which time she was ordained as a Tibetan Buddhist nun. She remained a nun for 9 years and has lived in Australia since 1985. T.Y. has taught at Chenrezig Institute many times over a long time on subjects as diverse as Introduction to Meditation and Mahamudra and has led various tantric retreats.

The recommeded contribution for this weekend event is $108 but never let finances get in the way of your listening to the Dharma, but please contribute what you can to enable Chenrezig Institute to continue to offer these teachings at the centre and online. We do request a minimum payment but if even this is too much for you, please feel free to contact spc@chenrezig.com.au to request a sponsored place.

Sangha are invited to attend our courses free of charge but are always requested to register.